Are you ready to outsource?

Spanish or Castilian is a Romance language that originated in Spain’s Castile region and used hundreds of millions of native speakers in Spain and the Americas. Spanish is a global language and after Mandarin Chinese, it is the world’s second-most spoken native language.

Agents Republic offers Spanish contact center services with native speakers and fluent speakers as well.  Our agents speak multiple dialects, including Latin American, South American and European Spanish. We provide call center outsourcing services in other languages as well from the Romance family, including Portuguese, French, Italian, Catalan or Romanian. Phone, live chat, email support and other channels are available in these languages as well.

If you want to get started with Spanish call center services of Agents Republic, get a quote today! 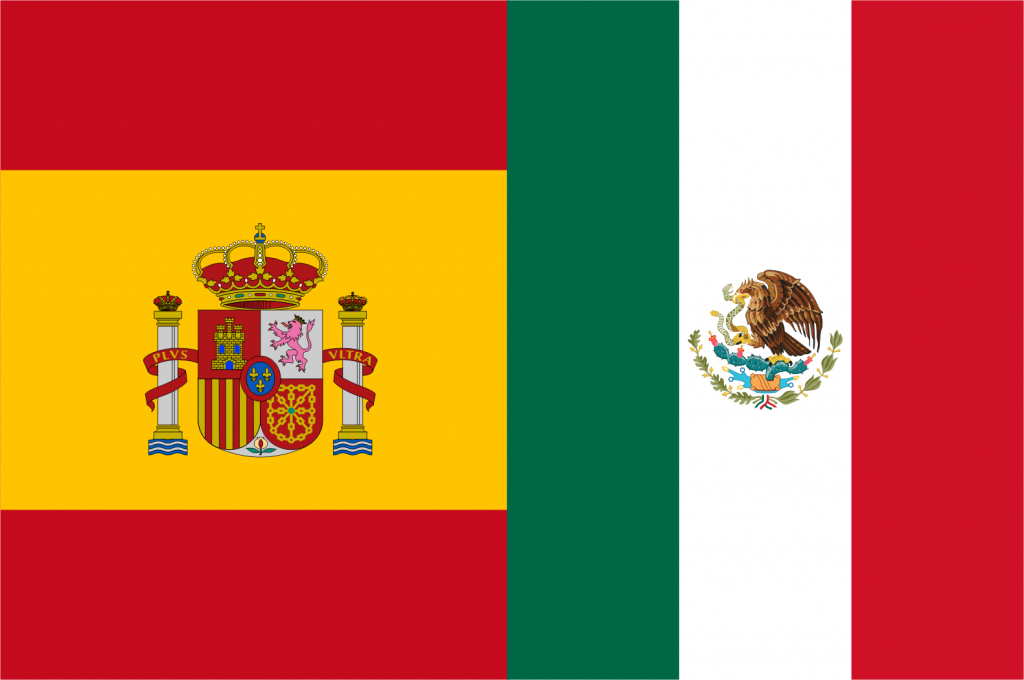 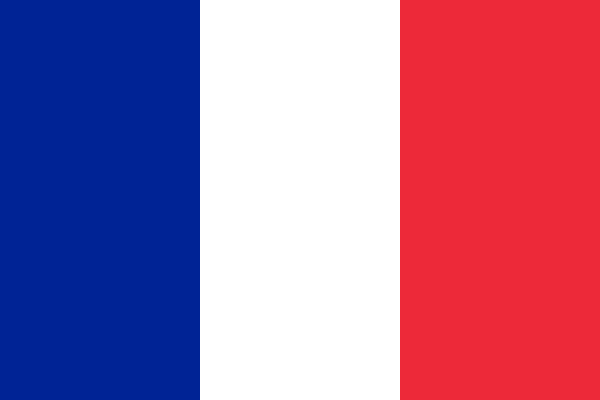 Bienvenue!France has the third largest economy in the EU after Germany and UK and one of the most populous countries in the European Union. French is not only one of…
Read More 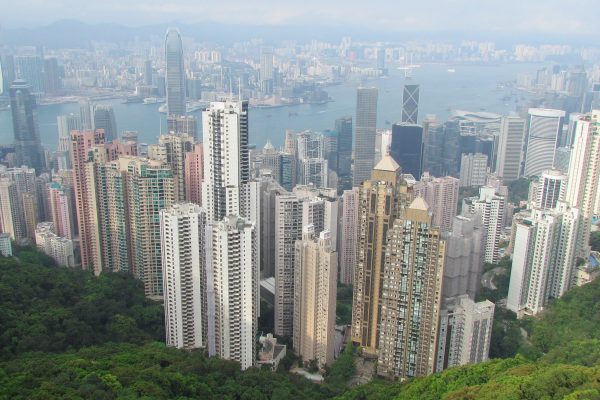 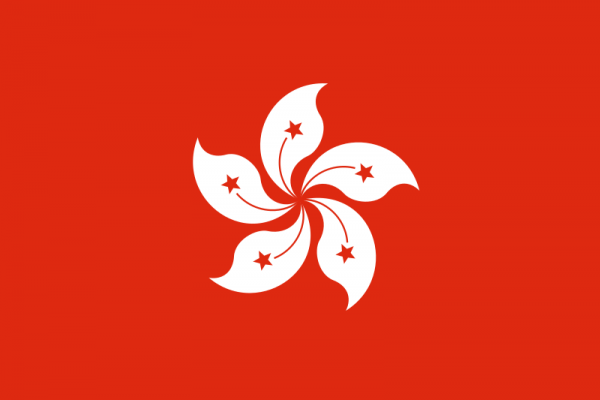 你好!Hong Kong, the “Fragrant Harbour”, has 7.4M inhabitants and serves as one the world’s most significant financial centres and commercial ports. Hong Kong is the gateway of China offering access…
Read More 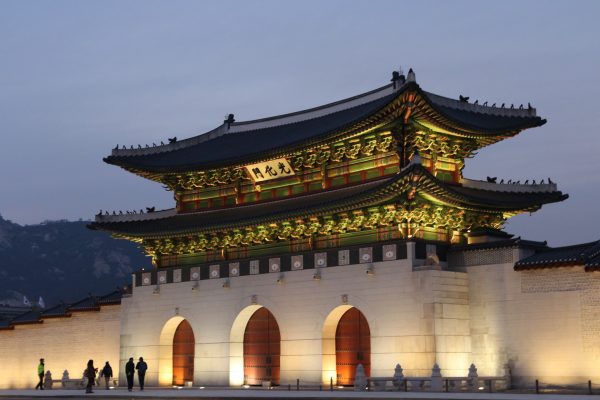 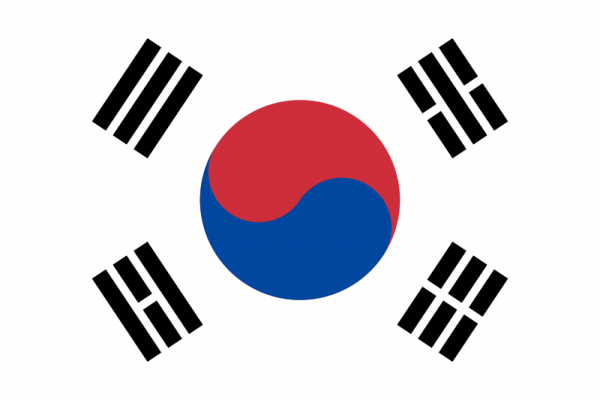 환영!South Korea is located in East Asia on the southern part of the Korean Peninsula. It is situated between the three titans: China, Japan, and Russia.It is a stable high-income…
Read More 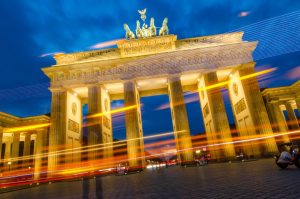 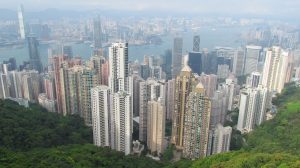