Are you ready to outsource?

South Korea is located in East Asia on the southern part of the Korean Peninsula. It is situated between the three titans: China, Japan, and Russia.It is a stable high-income developed country and one of the fastest growing economies in the world. More than 77 million people in the world speak Korean, with the largest population in Korea followed by US, Japan, China and Russia. By far the most populous city is Seoul where half of the population lives. South Korea’s economy is dominated by chaebols, which are family-run business conglomerates, such as Hyundai, LG and Samsung.

After China, Korea is the second largest e-commerce market worldwide, with most popular shopping categories, such as online travel booking and reservation services, home electronics and appliances, beauty and fashion and apparel.

Get started with Agents Republic for Korean call center services, get a quote today! 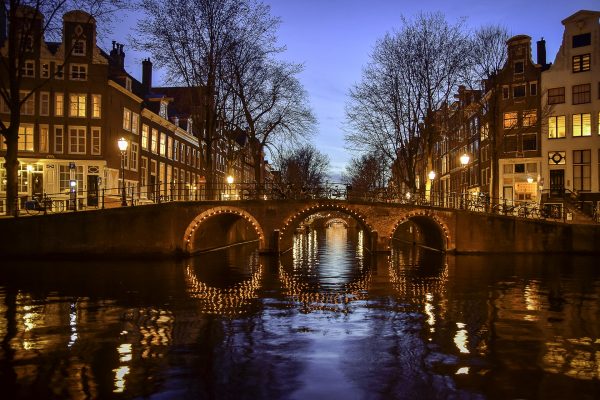 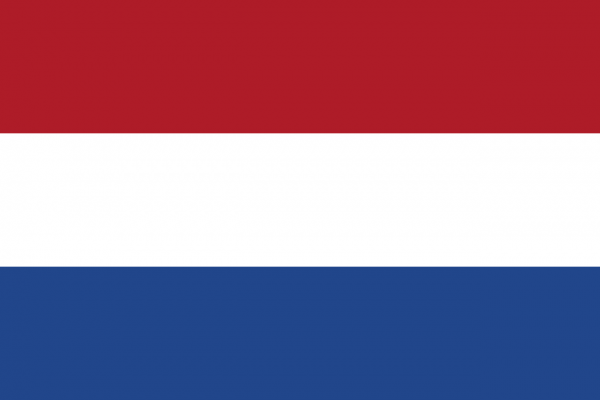 Welkom!The Netherlands is one of the most flourishing countries in the European Union. It has 17M inhabitants, but Dutch is widely used language in other countries as well, such as…
Read More 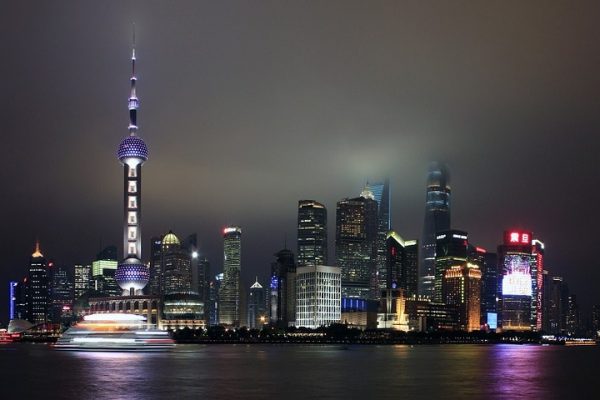 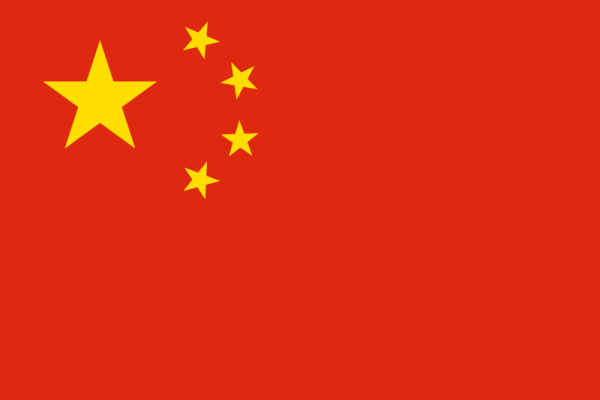 你好!China is an economic superpower, the with a population of 1.4B and an average growth rate of 6% in the past 30 years. China’s economic growth had a profound impact…
Read More 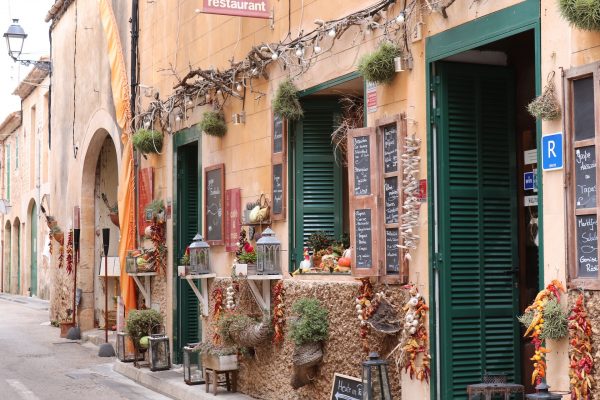 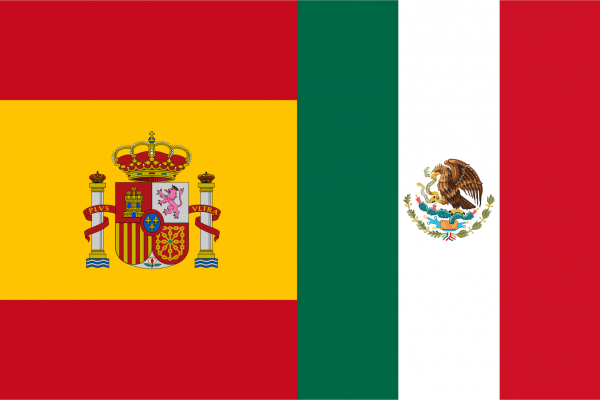 Bienvenidos!Spanish or Castilian is a Romance language that originated in Spain’s Castile region and used hundreds of millions of native speakers in Spain and the Americas. Spanish is a global…
Read More 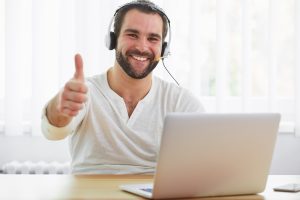 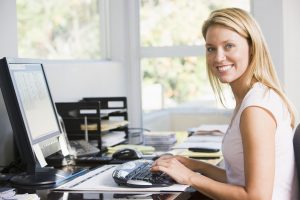